Sunday: Jon Rahm secures the World’s no.1 Ranking at the Memorial.  Rahm is the first Spaniard to top the rankings in 31 years (Seve Ballesteros-1989)

DUBLIN, OH–The golf world has a new No.1 as Jon Rahm seized control of the rankings from Rory McILroy’s (no.2) 106 week reign.  Rahm is only the second Spaniard to assume the title (Seve Ballesteros).  After a spectacular display of composure in the first three rounds at the Memorial, Rahm punctuated his performance by a exhibiting a level of calm and focused demeanor on Championship Sunday.  Rahm built an insurmountable lead on the front 9 and never looked back as the field continued to falter behind him.  His assault and precision on the front end Par 5s, captured birdies where others continued to falter all week under some hot and grueling conditions at Muirfield.  Rahm’s patience proved to be the difference. 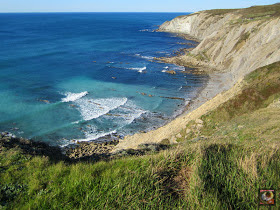 Jon Rodriguez Rahm, nicknamed “Rahmbo” was born in the beautiful backdrop of Spain’s Basque County in Barrika.  As he honed his golf game, his love for his local football club Athletico Bilbao was also close in affinity.  The Arizona State graduate was also twice ranked the no. 1 World’s Amateur Golfer and held the ranking during his second stint for a record 60 weeks in a row (October 28 2015-June 26 2016) before entering the PGA Tour.  Rahm’s compass star certainly seems to be pointing towards greatness.

JON RAHM: By The Numbers 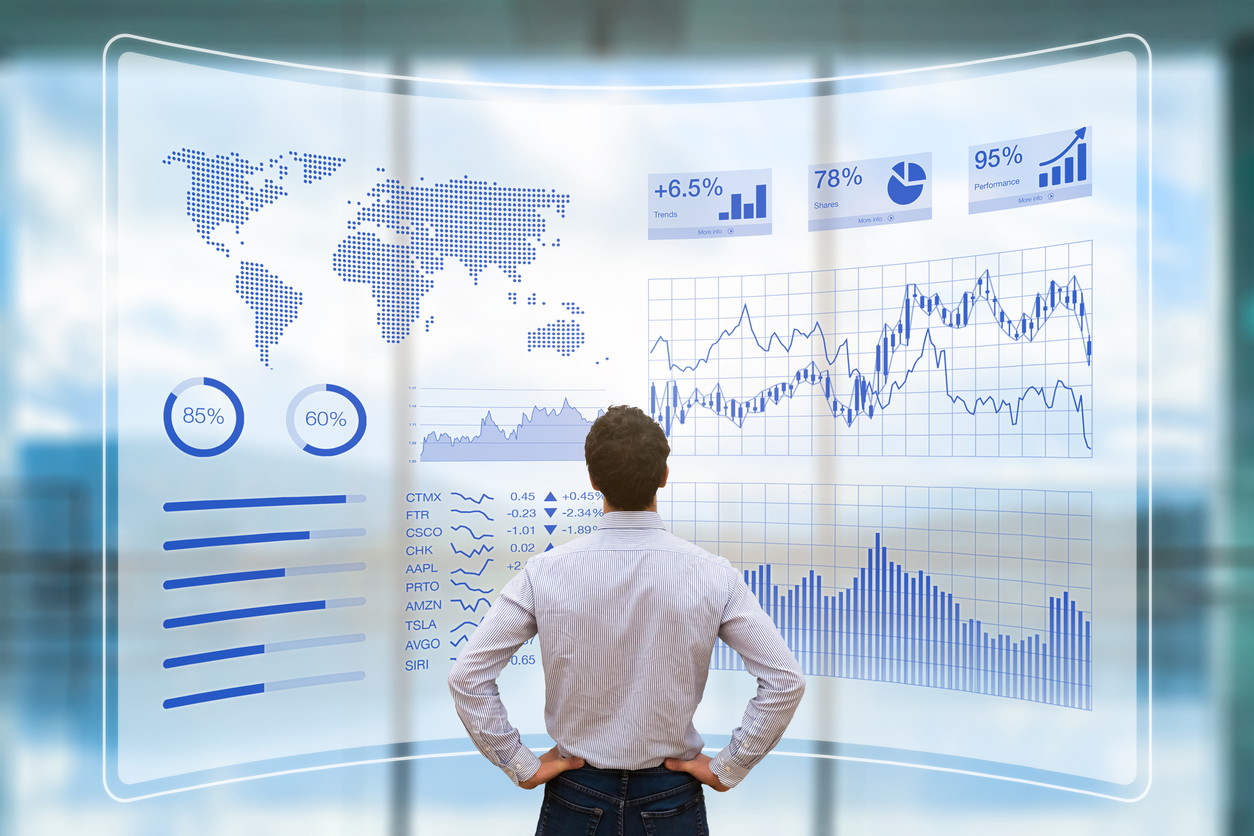 For the week, Rahm’s consistent play is what got him through the dry heat and fast greens at Muirfield.  What separates greatness from average golf play is patience and a self-deprecating respect of your own limitations as a golfer.  Jon Rahm is respected around the tour because of his versitle tool box of skills.  His numbers bear it.  He excels at whatever is necessary depending on the tournament.  His raw averages of 64.3% fairways and a true 66.7 GIR percentage keeps him competitive on every course.  His average drive at Muirfield was at a steady 293.4 yards.  Rahm understood that taking less risks at the Memorial would prove to be more rewarding. 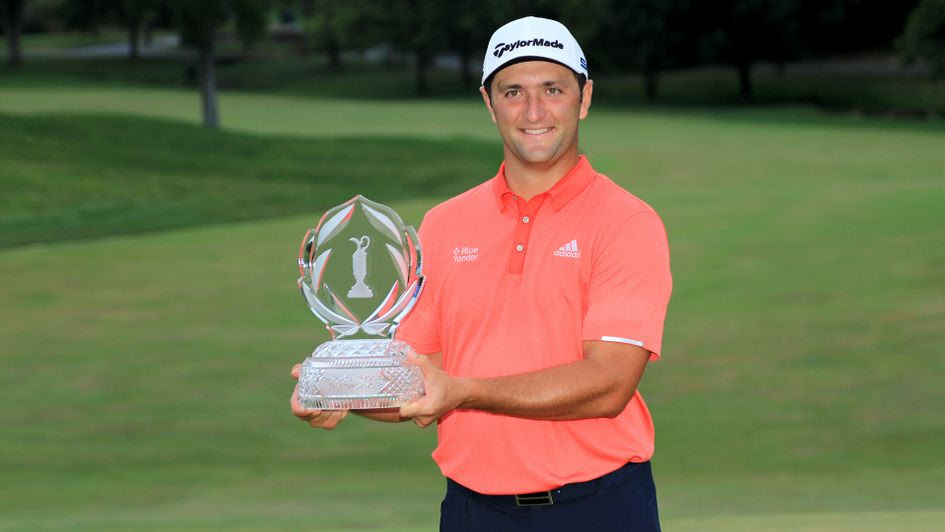 A GLIMPSE AT GREATNESS

Give me your best shot

The pride of Pedrena, Cantabaria, Spain, Seve Bellasteros amassed 90 professional wins (50 in European competition) and was the World’s Number 1 golfer for an accumulated total of 61 weeks starting on April 1986 through September 1989, including being world number 1 at the end of the 1988 PGA tour season.  Bellasteros won the Masters in 1980 and 1983.  The 5-time Major winner also won The Open Championship 3 times with victories in 1979 (where he was the youngest to ever win the tournament at the time) and followed through with successes in 1984 and 1988.  Largely celebrated throughout the golf community, Bellasteros gutted through numerous back ailments before he retired from competitive golf in 2007 capping a 33 year professional career that began at the age of 16.

In 2008 he was diagnosed with a malignant brain tumour.  Ballesteros was twice awarded the BBC Sports Personality Lifetime Achievement Award in 1997 and for the second time in 2009, where he was presented with the award at his home in Spain by his compatriot and former Ryder Cup teammate José María Olazábal.

Next:  Most PGA Tour players will shift their focus towards Blaine, Minnesota at the 3M Open  which marks the first major sporting event held in the Twin Cities since George Floyd’s death in Minneapolis police custody in May, while the more seasoned veterans continue to prepare for the PGA Championship at Harding Park (Aug. 6-9)