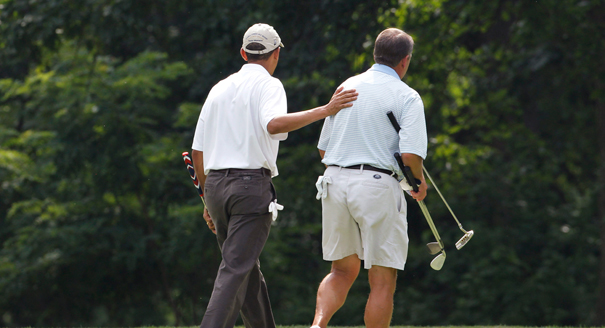 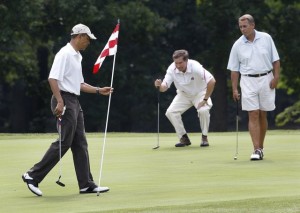 If you are really trying to hone in on your chip shots, grab a glass of wine and watch this video on knocking down wine bottles with pinpoint accuracy. It may be April’s fools (just like the tennis video of Roger Federer), but we’ve heard those guys down under can really dial in their wedges!