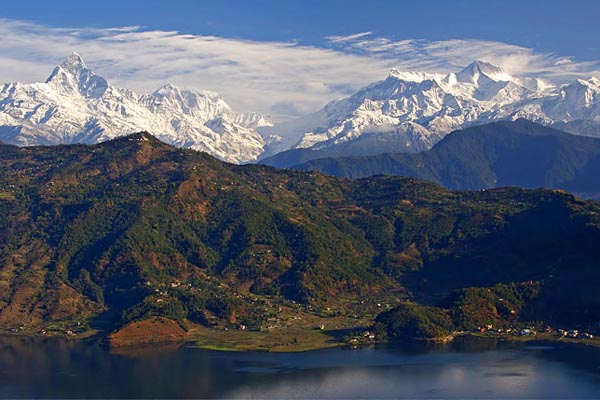 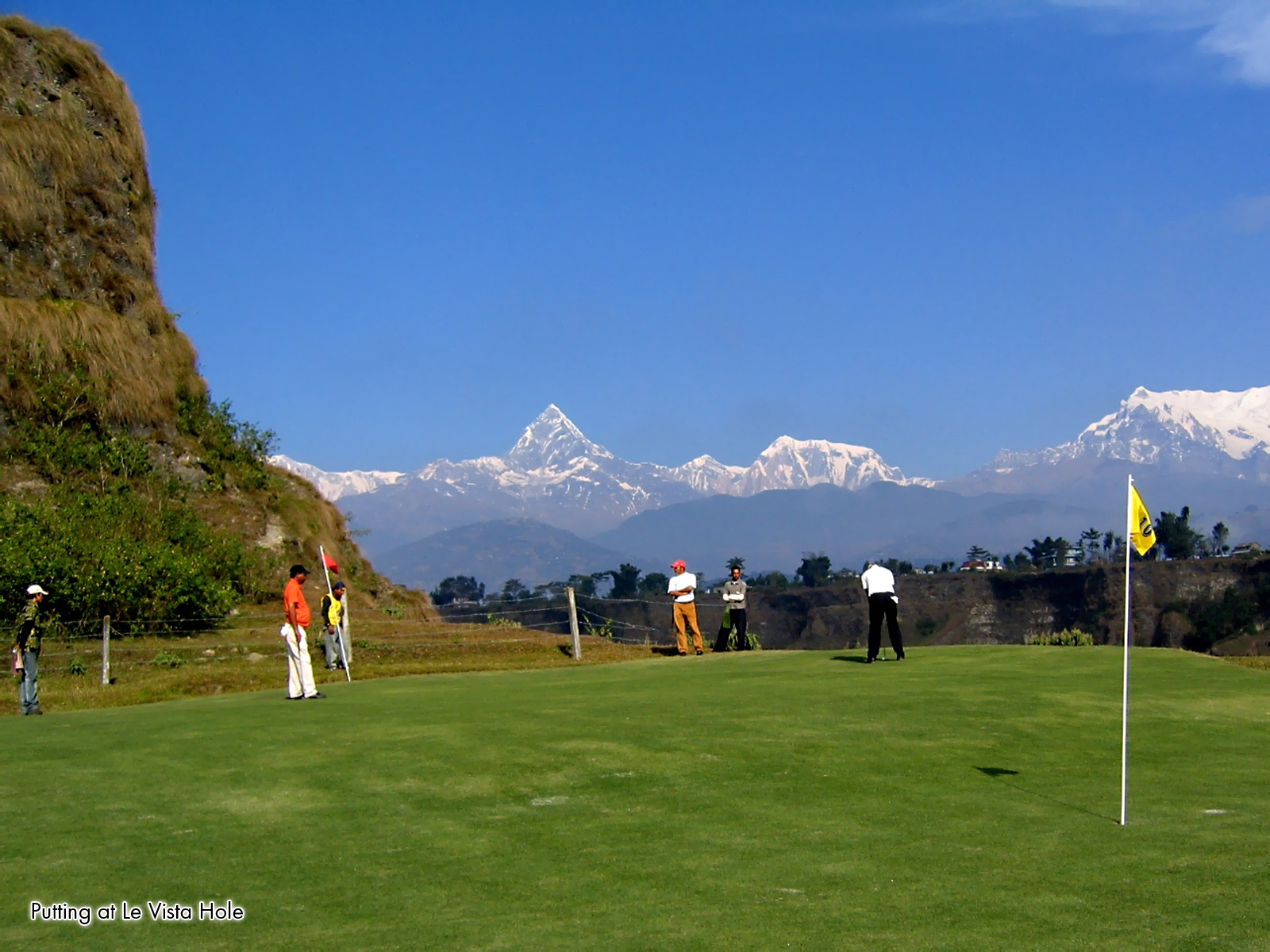 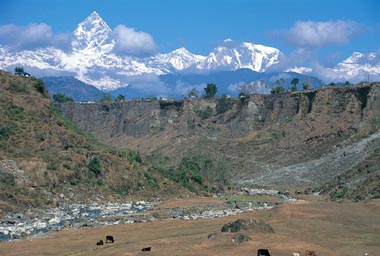 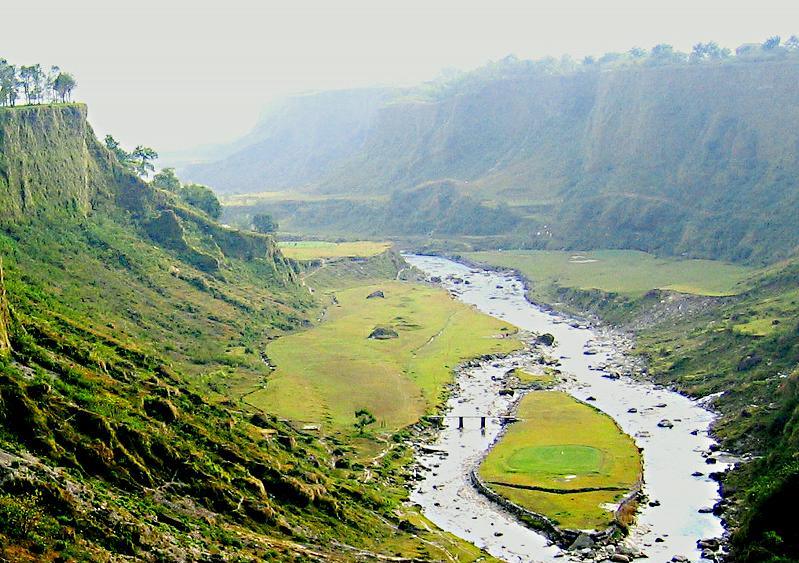 Northern Ireland has a population of less than two million people – roughtly the same number of people as Nebraska – and covers the same amount of land as Connecticut. But this tiny place has produced three major champions in the past 13 months. With Darren Clarke’s recent victory at Royal St. George, Northern Ireland has garnered the attention of the golfing world. So, how does Northern Ireland do it?

When McIlroy tweeted his congratulations to Clarke, he added: “Northern Ireland…Golf Capital of the world!!” The credit goes not just to the golfers but also to the links they play. The courses at Newcastle and Portrush are listed two of the best in the world. Throw in Royal County Down, and a number of others and you easily have a golf trip that will be remembered for a long time. With the win at Royal St. George, Clarke has moved to No. 30 in the world rankings (ranked 111th before championship) giving Northern Ireland three of the top-30 players in the world..

We have fantastic golf courses, we have fantastic facilities. But to have three major champions from a little small place in a short period of time, it’s just incredible

After Darren Clarke’s astounding Open win and Rory McIlroy’s mesmerizing triumph at the US Open, Tourism Ireland has pumped in £1.8m promotional campaign to bring thousands of golf fans to Northern Ireland. “The time is now right to bring a major international golf tournament to Northern Ireland,” Arlene Foster, the NI tourism minister said. “Golfers spend more money than normal visitors,” Clair Balmer from Tourism Ireland said. “They spend an average of £400 per day, whereas a normal visitor spends about £37 per day. It’s that high end which would be really great for us to have.” If the campaign goes well, it is believed to bring an astonishing £ 80M to the North Ireland Economy. 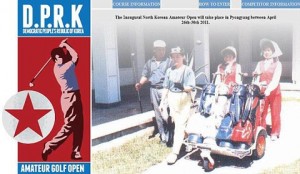 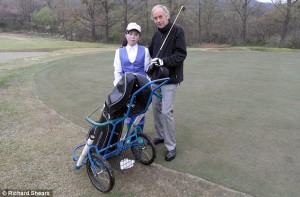 The fairways were like light rough and extremely narrow. By the end of the day, I had been left way down the field – in spite of the attempts by my caddy, Miss Nim, to suggest in her very limited English what club I should use on each hole.
And as I missed each easy putt, she smiled sweetly and clapped politely.
END_OF_DOCUMENT_TOKEN_TO_BE_REPLACED

In a country where the definition of sport is one and only Cricket, India is seeing a rise in the popularity of Golf. Driven by the country’s economic boom, which has produced a 300 million strong middle-class, Callaway forecasts that India’s potential golf market will grow at a rate of 25 to 30 percent over the next few years, compared to 2 to 3 percent in the U.S.

Unlike the traditional golf market which is mainly targeted at an older population,  golf in India is generating huge interest among the young, especially those from middle and upper-income families who can afford to take lessons. END_OF_DOCUMENT_TOKEN_TO_BE_REPLACED