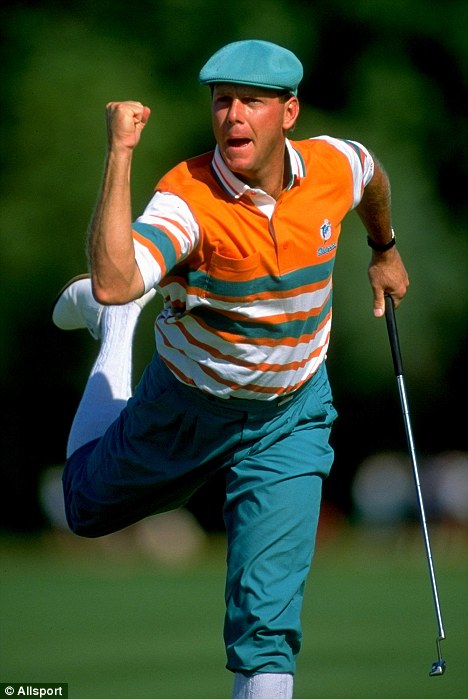 There are plenty of golf videos on YouTube, which makes it hard to hand pick the best ones. Our goal at the Scratch Pad is to comb through and find the best ones to share with you. Here are our first two picks of the best golf videos rolling in from the web every week.

Adorable just got taken to a new level.

Tommy Morrisey was born with one arm due to a blood clot. At just 3 years old, this little prodigy has a swing better than most of us. Watch this below video (or click here) of Tommy smacking the golf ball over 100 yards – a great piece of inspiration!