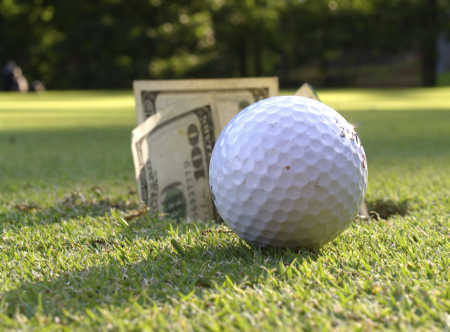 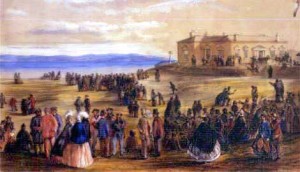 My fellow competitor left his first putt a woeful 5 feet short of the hole, and as he approached his ball it was clear that he wanted to finish. Finish he would – with style. As he read the break, I turned my back to the hole and began the walk down the slope towards my mark, which sat some 30 or 40 feet from the cup on the other side of the green. When I arrived, I turned back towards the hole expecting

to see my competitor partway through his pre-putt routine. Turns out he’d already hit and missed the 5-footer, leaving it an inch left of the cup. I caught him just in time to witness the most ridiculous, yet brilliantly straightforward, act of cheating one could imagine: hand picks ball off of green, hand puts ball into hole, hand extracts ball from hole as if the 5-footer had dropped. Bogey magically turned to par.

“CHEATER! Are you joking? Really? I’m standing right here! Did you think you could get away with that? I’ve sweated every 2-footer all day long and you’re going to pull a f*#@ing stunt like that in broad daylight?” END_OF_DOCUMENT_TOKEN_TO_BE_REPLACED