Golf ball diving is multi-million dollar business. To speak numbers, an estimated 518 millions of rounds of golf are played in the USA each year and on average, a golfer looses 4.5 balls per round .

Unfortunately, this industry is also very dangerous as they are physically demanding, as well filled with perils in the form of snakes, alligators and even sharp metals. We also hear stories of divers drowned by either human error or faulty equipment. According to news reports, at least four golf-ball divers have drowned in this country in the last four years alone while searching what they call as the “White Gold”. Watch this fascinating video (click here) to know about the world of golf ball diving. 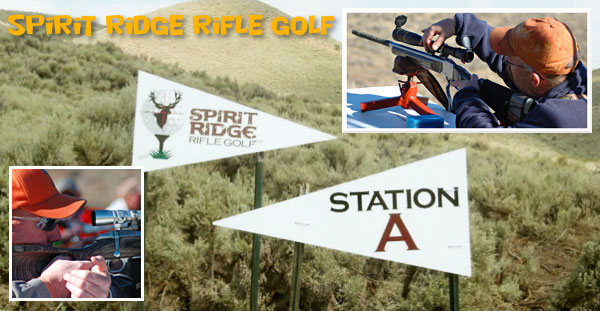 They play a different kind of golf in Utah:  Rifle Golf.  Founded in 2005, Spirit Ridge Rifle Golf is the only shooting range of its kind in the world.  The course consists of 9 “holes” over a 7 mile course set on 10,000 acres.  You’ll have the opportunity to take shots from 175 to 1200 yards on 30 different targets.

For only $50 (plus $35 to rent an ATV) you can test your shooting game at Spirit Ridge Rifle Golf.  And don’t piss off the cart girl… she’s probably packin’. 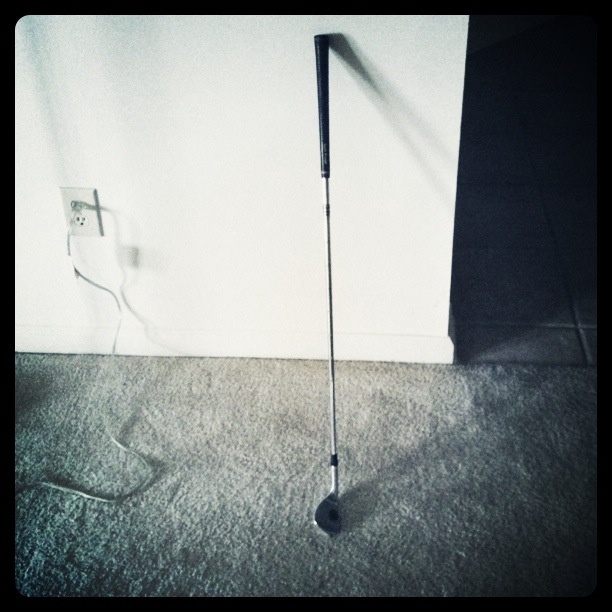 There’s something comforting about having a golf club only a few paces away. The office, the living room, or even a lightly trafficked hallway are all locations where I’ve received enjoyment from its mere presence. Then, to stand over it, take a few putts or practice swings with your work attire or gym clothes on keeps the game familiar and fresh even in the most unsuspecting times of the year. As we all ramp up for this golf season, a good way to start is by taking one club out of the bag and put it somewhere you frequent often. You’ll get more inspiration from the club being in your hand than any book, article, or blog could ever assemble.

Golf photography is unlike any other sport. There are so many facets to it – the style, emotion, scenery – it’s fascinating, yet overwhelming. A golf photo has versatility. For instance, there are golf photos appropriate for the guest room bathroom, then there are photos for the living room and if daring enough, the dining room. Regardless of style or taste, each photo has a place in a golfer’s home. This post shares 7 golf photos and where they could go in your house.

In 1930, the year Bobby Jones won the Grand Slam, the British Amateur was held at St. Andrews. Below is a picture of Bobby Jone being hoisted by the crowd as he holds up his famous putter, Calamity Jane. Bobby became such a crowd and city favorite, in 1958, he was awarded with the Freedom of St. Andrews. The only other American bestowed with such honor was Benjamin Franklin. Watch his acceptance speech here.

Place in the house for “Carried Like a King:” – The Smoking Room. END_OF_DOCUMENT_TOKEN_TO_BE_REPLACED 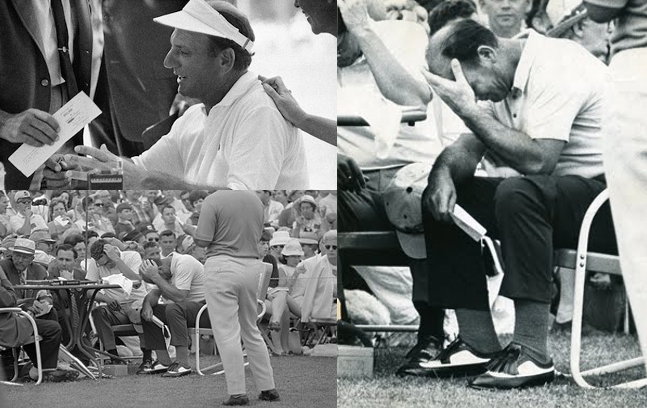 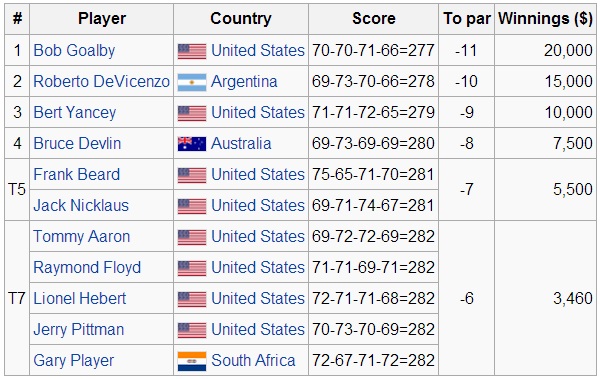