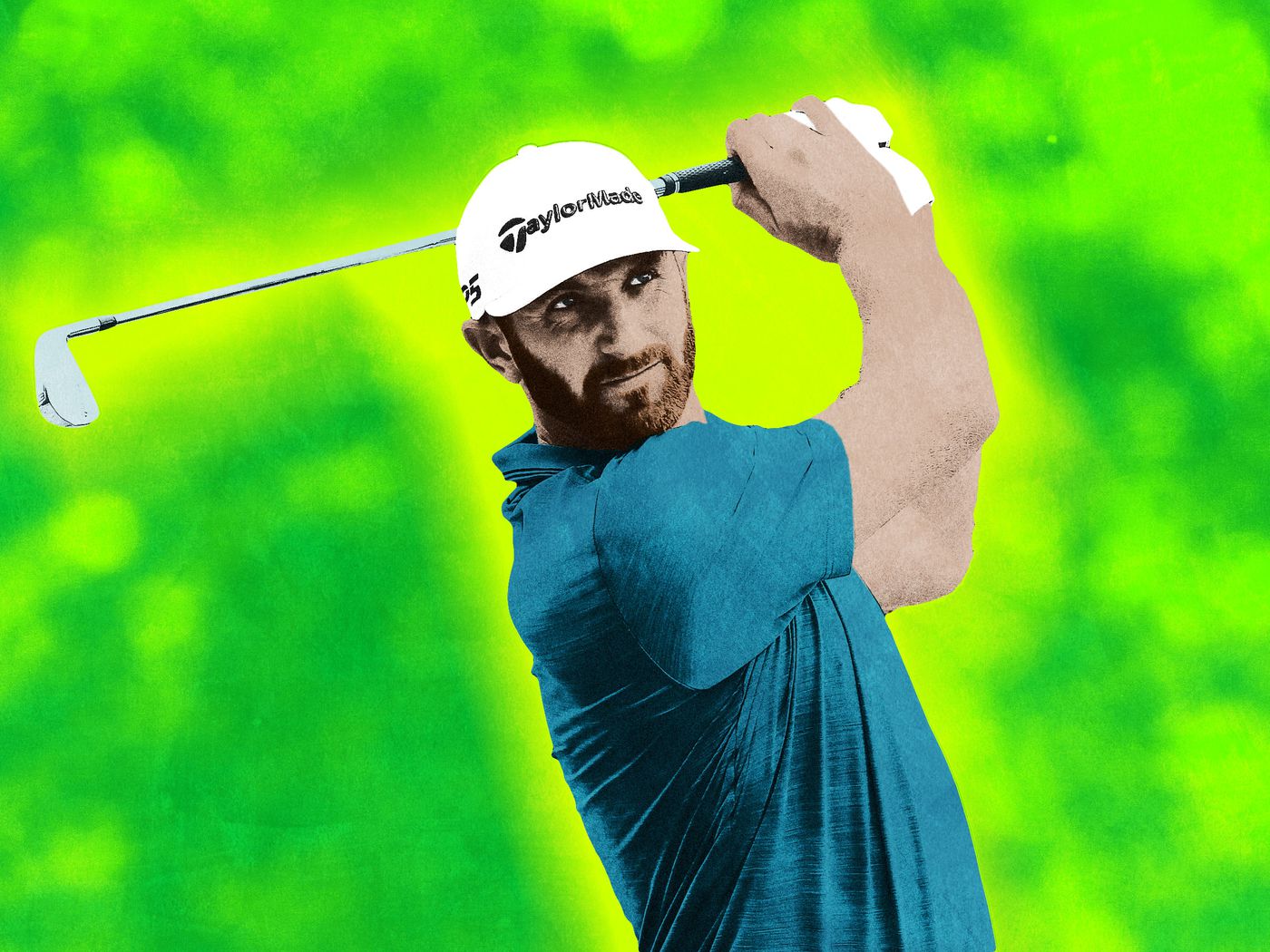 The World’s No. 4 golfer Dustin Johnson was forced to bow out of the 3M Open citing back problems.  Golf’s “Bad Boy” has struggled in his last three outings

BLAINE, MINN—The 3M Open began in a jumble.  Designed by the legendary pair of Arnold Palmer and Tom Lehman, the TPC Twin Cities course inspired a pack of golfers featuring defending champion Matthew Wolff, insurgent Tony Finau, Nick Watney, Xinjue Zhang, and Ryan Moore.  All of which posted a score of (-6) in an attempt to chase the pace of leaders Michael Thompson 7- under 64 and Richy Werenski 8- under 63 to spark the events at  the 3M Open.  The tournament’s first round was very entertaining as many young, potential stars crowded the leaderboard.  Finau was right back at it following his 17th place finish at a very competitive Muirfield course this past weekend where he held or shared the lead for 36 holes.  Finau continued to display the wide arsenal of tricks in his bag, drilling seven (7) birdies on the amenable course on Thursday.

The biggest news however occurred when defending champion Dustin Johnson withdrew from the tournament citing back problems after golfing a 7+ over 78.

As DJ’s woes continued this season, Johnson’s camp continued to dismiss the severity of his injury on Thursday and claimed that he will be ready for the Players Championship at TPC Harding Park  (Aug 6-9) barring any setbacks.  After a strong to start to the relaunch of the tour season with a win at the Travelers Championship in Cromwell, Connecticut, Johnson’s season continues to spiral downwards.  DJ has struggled in his last three appearances and is fresh off of back-to-back 80’s in the final rounds of last weekend’s Memorial.  Johnson’s summer is now being punctuated by a nagging back that originated from a slip and fall at his apartment home in Augusta right before the 2017 Masters.  The former World’s no.1 has shot a  jaw dropping (+23) in his last 54 holes.

MEET ME UP TOP

Although Tony Finau continued his assault on the leaderboard completing a 6- under 65 to kick things off in Minnesota, the afternoon actually belonged to his former reality tv co-star Richy Werenski who won the Golf Channels “The Big Break”(2015) and shot  a clean round of 8-under 63..

The 24 year old Werenski who is seeking his first PGA tour victory sorted through the field of up and coming talent and took advantage of the clear conditions and softer greens as the weather held it’s spectacular form all day, peaking at a seasonably comfortable 81 degrees.  Werenski’s one-putt percentage of 54.6% ranked 4th overall in round 1 at this season’s 3M (Career High: 55%-2018 Valero Open).

Friday is expected to be much hotter (upper 90s) which should keep scores relatively high while the weekend forecast is heavy on rain which will certainly lower scores and expose certain weaknesses in many at the top of the leaderboard.

Most Balls in the Water PGA tour last season:

PGA tour caddie Aaron Crawford is in the field at the 3M Open after qualifying two miles up the road at Victory Links Golf Course on Monday.  The pride of Calgary, Alberta, Crawford currently caddies for Martin Trainer (for now…)

NEXT: TWIN CITIES INTO THE WEEKEND