A LIVING MONUMENT ARRIVES AT THE MEMORIAL 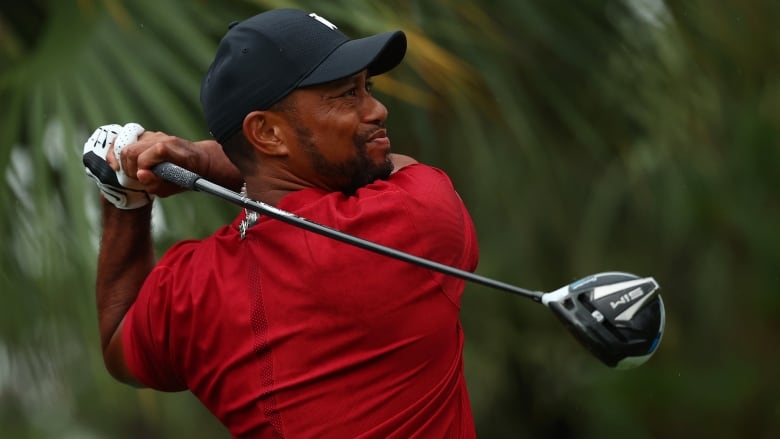 15-Time Major Champion Tiger Woods returns after a 5 month layoff due to the NovelCoronavirus after teeing off (1:17 PM) at The Memorial Tournament at Muirfield Village in Dublin, Ohio.  The 2020 tournament will be played without patrons due to the spread of the virus commonly known as COVID-19.  The course was designed by Golf Titan Jack Nicklaus in 1976.  For MyScorecard enthusiasts: The design and difficulty of the course is meant to resemble a Major PGA Tournament.  It is long, while spanning a length in excess of 7, 392 yards and features four shallow Par-3’s, and very generous Fairways allowing for a  heavy emphasis on long Drives and strong Iron shots.  Pros have compared the greens to being “Augusta-like,” in reference to the historical course that hosts The Masters.   It features the third-toughest 18th hole on the PGA Tour as well as the third-worst putting percentage in from inside 10 feet.

Five-time Memorial winner Woods’ opening round group will  be highlighted by heavy hitters and former Majors champions: Rory MclLroy (4), Jim Furyk (1), and Brooks Koepka (4), all the while, Tiger will be keeping a close eye on insurgent and 10th ranked Bryson DeChambeau fresh off his victory at The Rocket Mortgage Classic in Detroit, where he was pulverizing his golf balls to the tune of 329.8 yards per tee shot.  Tiger Woods also sits deadlocked with ‘Slammin’ Sammy Snead with 82 tournament victories.  Tied for the most of all-time. 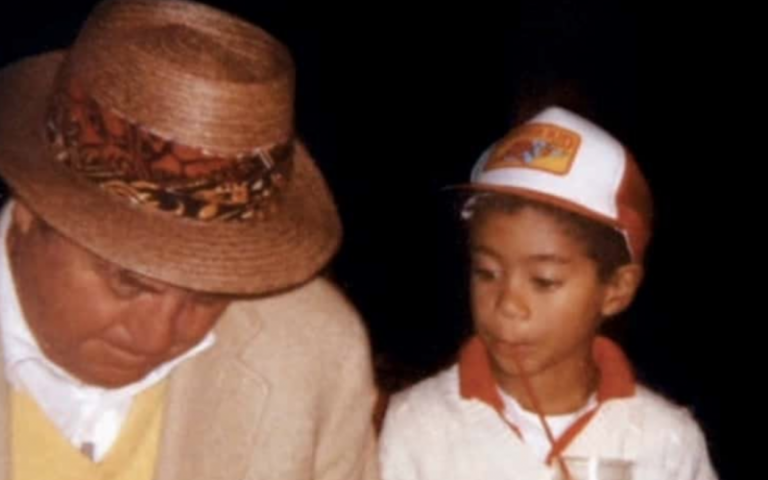 Considered “the best natural player ever” by his peers and admired by many for having “a perfect swing,” “The Slammer” Sam Snead was truly a player that embodied his era.  His career included 82 victories on tour along with 7 Major championships from which he won three of the “Big 4” with only The US Open eluding him having finished runner-up 4 times throughout his career.  Snead was prevented in participating in 14 major championships due to World War II, as he served in the U.S.Navy from 1942 to 1944.  From 1949 through 1952, he won a blistering 30 events and remained competitive until the 1974 PGA Championship where he placed in the Top 10 at age 62 (the oldest to do so at the time).  Tiger Woods’ game is actually quite comparable to that of Snead’s.  Both relied on incredibly long Drives and extremely high Fairway Play.  Their Long Iron games are eerily similar and both golf legends have displayed a knack for the flair for the dramatic when it comes to difficult shots out of the Rough.  While Snead’s swing was regarded as “perfect” by golf  greats Nicklaus and Gary Player, Woods’ swing is almost like “What if Tony Stark was able to develop a more advanced swing for Tiger based on the Snead template.”   Only Tiger didn’t need Tony Stark.  The advanced technology of today’s equipment, however does further the legend of Snead.   Those similar traits and parts of their game is what has added to both their longevity.  If Tiger makes history this weekend, he can then begin to pivot himself towards chasing the ultimate prize of 18 Majors held by Nicklaus.

"The first time I ever met Sam …"@TigerWoods tells the story of his first encounter with Sam Snead. pic.twitter.com/PSissU2qTV 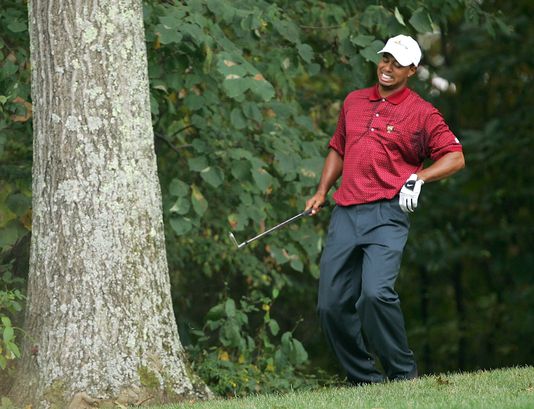 Accomplishing either feat will be daunting for Woods as he has been load managing his body and continues to become more exclusive with the tournaments in which he competes annually.  His vigor has been sapped by injury in most recent years and his list of ailments are long and severe.  Since 2014, Tiger Woods had had four major back surgeries, his most recent in 2017.  Tiger’s left knee and leg has been hampered since his Amateur days with surgeries ranging from the removal of a  benign tumor in 1994 and benign cysts in 2002 to reconstructive surgery to repair an anterior cruciate ligament in 2008.  He had been hampered since The British Open with a torn ACL in 2007 and decided to forego the surgery until the end of that season and miraculously managed to win the 2008 U.S. Open along the way where he was also suffering through a double stress fracture on his left tibia.

Woods is already a reputed insomniac, obsessive workaholic and we are all but already too familiar with the personal tumults that had occurred in his life, most notably the 2009 scandal that nearly ruined him.  The mental recovery and the rehabilitation necessary to screw his head back on while trying to salvage his family was traumatizing enough, but his physical health was also declining at the time and it took him years to recover.  A process arguably, which still appears fragile.   In truth, these are more akin to professional football injuries than those associated with golf.  It is not only a remarkable feat that Woods is literally still standing, but also competing at a Top 10 level on the PGA tour while currently boasting the defense of his most recent major.  Tiger will be defending his 2019 Masters championship later this year in  November as the 2020 tournament has been delayed due to COVID-19.  The next tournament Tiger is likely to play folowing The Memorial will be the PGA Championship, TPC Harding Park, Aug. 6-9, in San Francisco