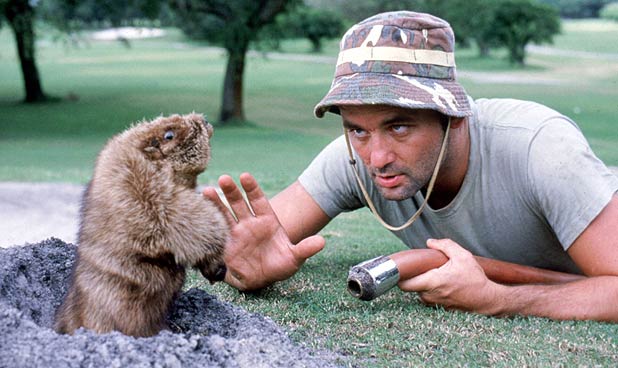 Tin Cup (1996) is a romantic comedy about a former golf pro (Kevin Costner) who attempts to revive his golf career, in order to qualify for the US Open and steal his rival’s girlfriend. Kevin Costner probably does such a great job depicting a golf-pro because the guy can actually golf! He is ranked number 39 in Golf Digest’s “Hollywood’s Top 100 Golfers.”

The Legend of Bagger Vance (2000) is about a talented 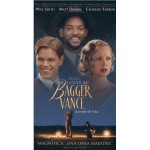 amateur golfer (Matt Damon) whose life becomes disrupted when he is deployed oversees and faces the horrors of World War I. He comes back home feeling defeated and has given up on golf, until he meets a mystical caddy (Will Smith) who motivates him to win back life and game.

The Greatest Game Ever Played (2005) is one of the few golf films that provides a historical perspective on golf through its portrayal of the groundbreaking 1913 US Open. The movie stars Shia LeBouf as 20-year-old Francis Ouimet. The movie shows the young golfer become the first amateur to win US Open and defeat his golf idol.