TAKING AIM AT THE 2020 PGA CHAMPIONSHIP

Jordan Spieth sets his sights on a Grand Slam.  Having already won the Masters and US Open in 2015, while also clinching The Open Championship in 2017, the PGA Championship is the only major to elude the former PGA Player of the Year (2015) 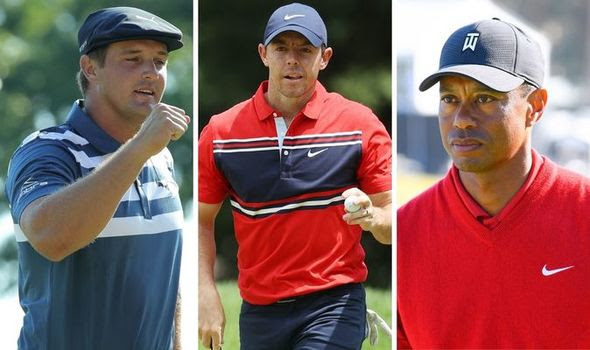 Justin Thomas regained the World’s no.1 after having ceded the ranking to Jon Rahm for two weeks.  Thomas clinched his position after outlasting defending champion Brooks Koepka AT the FedEx Cup St. Jude Invitational

King JT is by far the hottest golfer on tour and is the legitimate favorite going into the PGA Championship.  After a grueling battle of endurance, Thomas defeated rival Brooks Koepka this past weekend at the WGC St. Jude’s Invitational in Nashville, setting up a juicy showdown featuring the two men who have dominated the past three PGA Championships

*Strokes Gained  **The % of time a player misses the green in regulation, but still make par or better 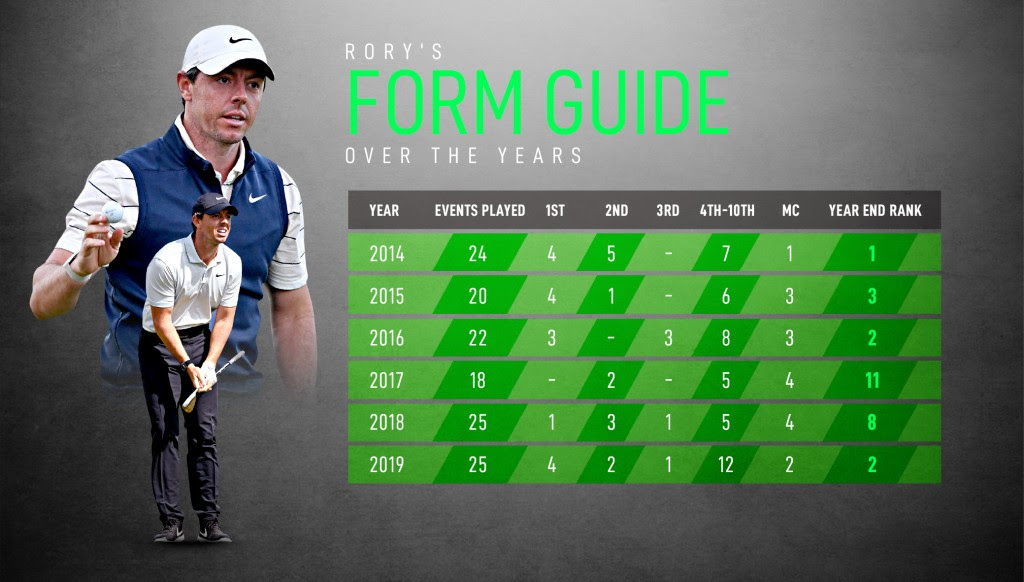 Although World’s no. 3 Rory McILroy has been a constant threat on tour, he has failed to produce a major win since he doubled up in 2014 (PGA Championship/The Open Championship)

Fan favorite McILroy can hear the whispers of ghosts in the gallery.  Ever since his 2014 triumph at Valhalla, Rory has been unable to duplicate his magic touch at majors in recent years, despite his unquestioned position as a tour heavyweight.  The world will be watching as  McILroy attempts to return to championship form.

EVERYONE IS GUNNING FOR BRYSON 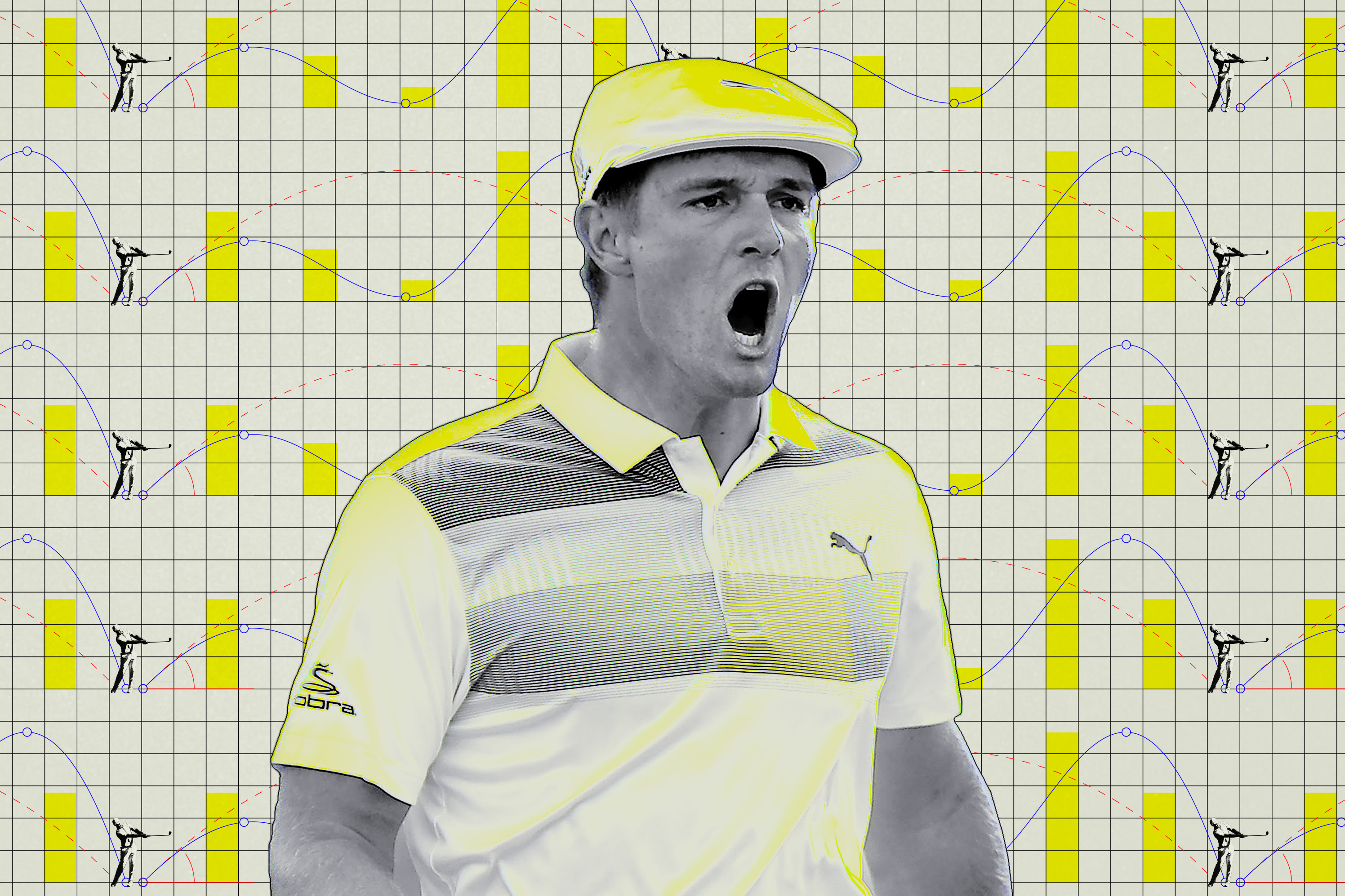 Lefty hopes to lean on his performance at the WGC St. Jude Invitational

Perennial fan favorite, Phil Mickelson is now entering his Golden Age and his rewind performance last weekend in Nashville has inspired the hope within his rabid fanbase that Lefty has another major in him, even at 50.  Mickelson will embrace the challenge and the adulation this week in attempt to take down *Julius Boros‘ 52 year old record and become the oldest player on tour to win a major since 1968. 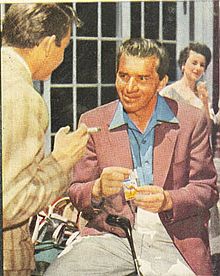 OUT OF THE WOODS? 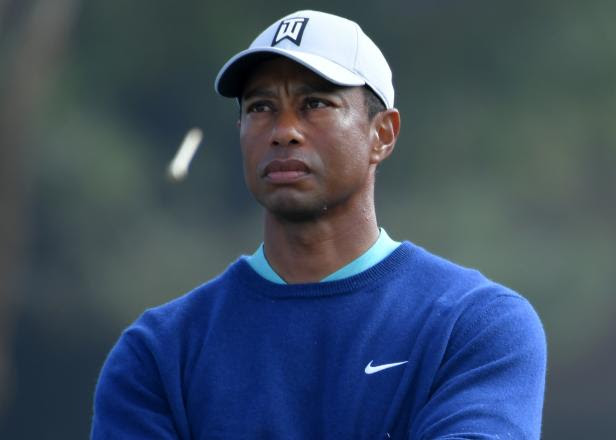 Woods arrived early to TPC Harding, his first time back since the 2009 President’s Cup

If Tiger could demonstrate some proximity of his apex game, he will have a shot at the PGA.  Having skipped the 3M Open and the WGC St. Jude, Woods has invested his preparation time  for TPC Harding, a course he has not visited in 11 years.  For that to happen he must remain healthy throughout the duration of the weekend.  In this tournament, if Woods gets off to a confident start the golf world will begin to focus its attention on how his body is maintaining.  From his swing off the tee to every step that he takes on the march, Tiger will be heavily scrutinized as he chases major no. 16.

Pride.  Legacy.  Mental Toughness.  Left Knee.  All will play a factor in Koepka’s historical 3-time defense of the PGA Championship.  Koepka appeared to be rounding into form as he maintained a high level of play last week in Memphis, finishing in 2nd place. 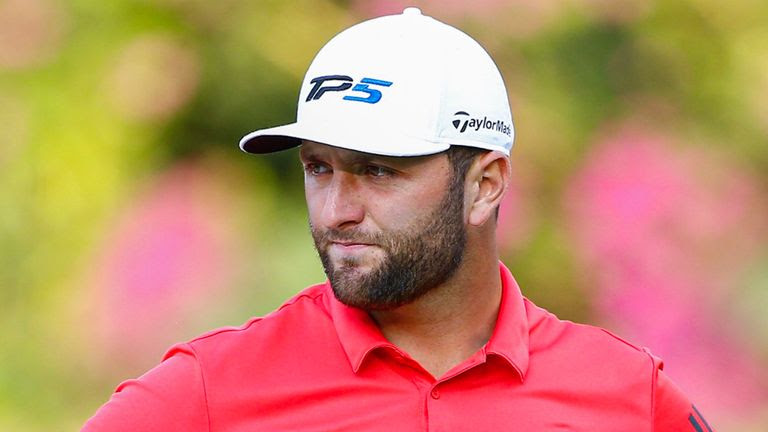 Jon Rahm attempts to bounce back after faltering in Memphis this past weekend at the FedEx St. Jude’s Invitational.  Rahm’s reign as World’s no. 1 came to an abrupt end after finishing in 52nd place by tournaments end shooting a score (+1).  The tour’s most versatile player will be in search for his first major at the Pga Championship

KOEPKA’S SCOPE IS FOCUSED ON 3X 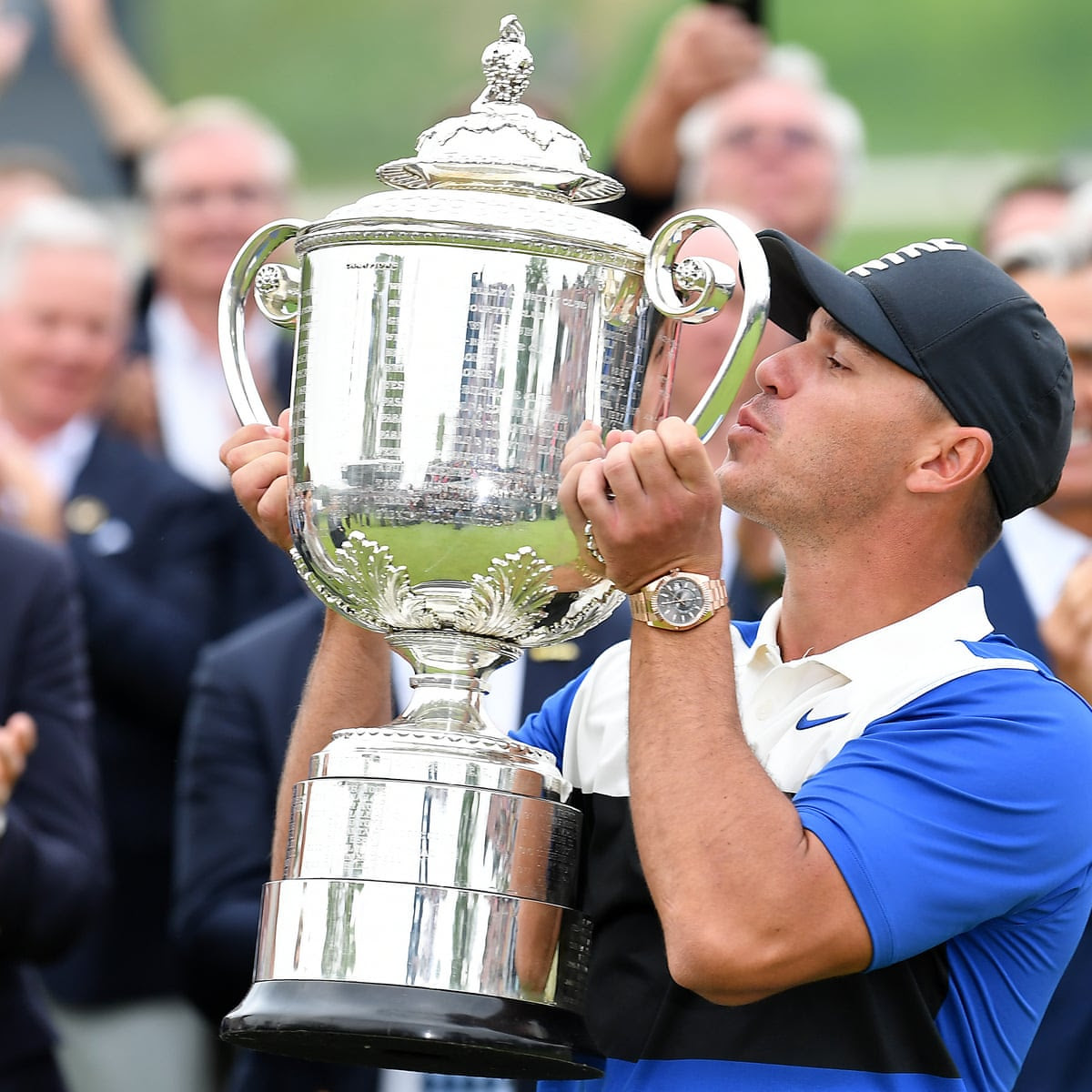